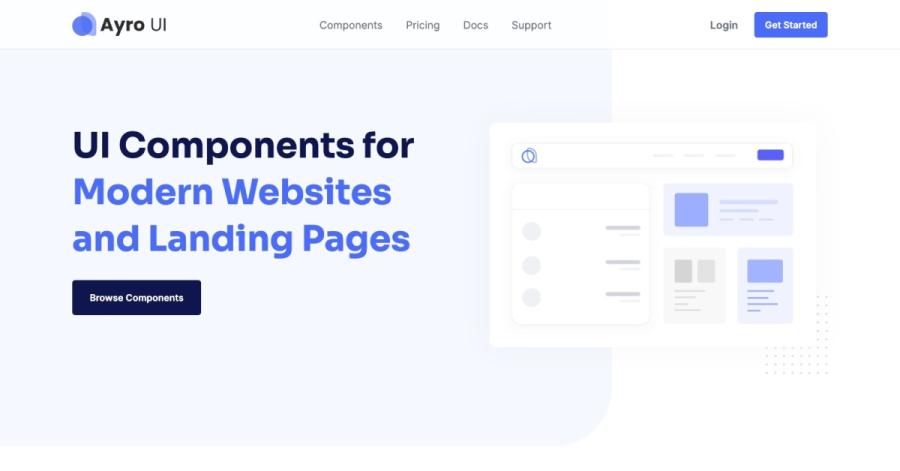 Ayro UI is a powerful library of bootstrap components.  I tried already other ones and this is really good. Mainly - each component has its own css class so they do not interfere between themselves. Except for buttons and forms.

I would like to have the developer license so I could release themes freely. So if you like this type of theme, you can make a donation for it.

This news item is from e107sk.com
https://www.e107sk.com/news/view/118/e107sk-themes/ayro-ui-theme-for-e107-looking-for-donators
Print this page