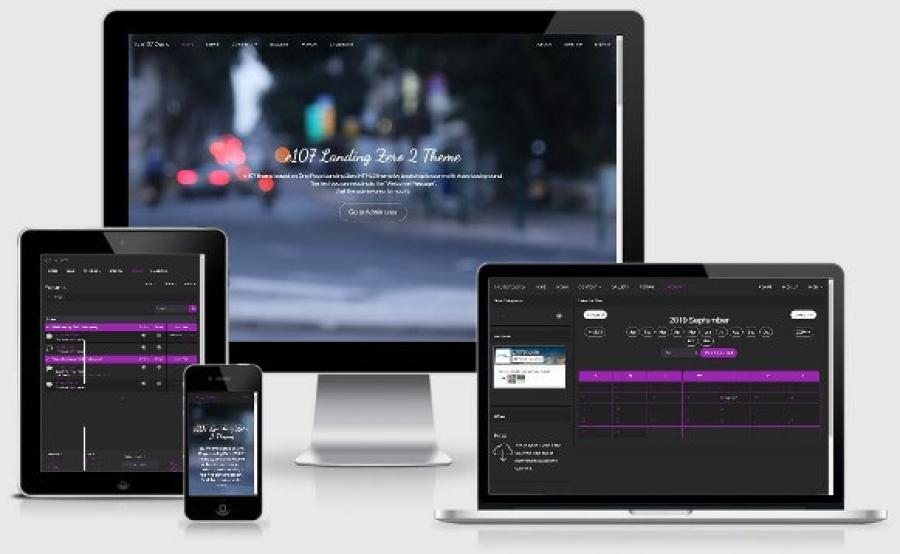 
What could happen when the theme author forgets how theme works

Of course, my panic mode was kicked off as always. Some people supported the development of this theme, and it doesn't work correctly? With my theme? It should be impossible (joke). It has to be fixed asap. BUT. You can't debug this type of error because it depends on devices, and you can't test in the local environment.

So what I did.

At first, I checked if the original theme works on mobile. It worked.

Then I checked if there are not some changes in the HTML version to fix this. Nope. The original theme just uses bootstrap 3.3 and Landing Zero 2 latest core bootstrap3. (Internal note: always use the theme version to avoid possible issues and ignore core bootstrap. You know now how to do it.)

Then I checked if my demo uses the latest Landing Zero 2 version. Bingo!. It didn't, so I updated it (replaced files). After this theme started to look very weird, like css files weren't loaded correctly.

So what now? Go back or update the core? I decided to update the core, to sync with the latest version. There was a white, black page after the attempt to sync. Don't worry, breathe...

So I refreshed sync page (resync again), and it was finally successful.  Breathe out.

I could just kill my other demos, but nevermind, Landing Zero 2 is more important. But it still looked like not finished. What is wrong? It is one of the newest themes, what is wrong? It was the update, not a fresh installation, so then it hit me (not so soon, it took the same time). This theme has 3 color variations, you need to select in theme configuration which one to use. (Next internal note: always resave theme preferences) I did it, and everything looked normal. Finally!.

So back to the original issue. No white page on the android device. So LZ2 works correctly, the problem was only in older demo.

But I noticed 2 other small issues.

Video is not playing in Chrome on live site (but it works on localhost). It's a Chrome thing, it should be replaced image then. But that image was too small. On a mobile device, the only image should be displayed, but there was nothing. Those issues are fixed in 1.2.2 version.

Then I checked other demos running on the same multisite, it looks like nothing is broken. 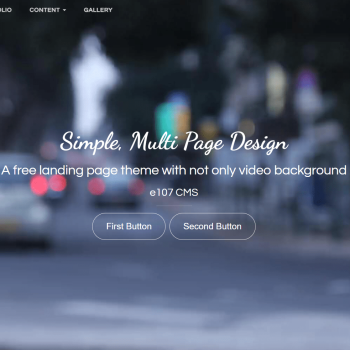 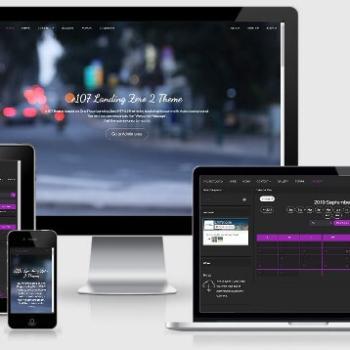 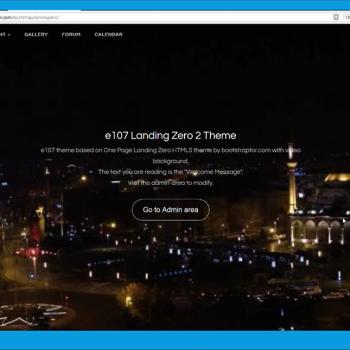